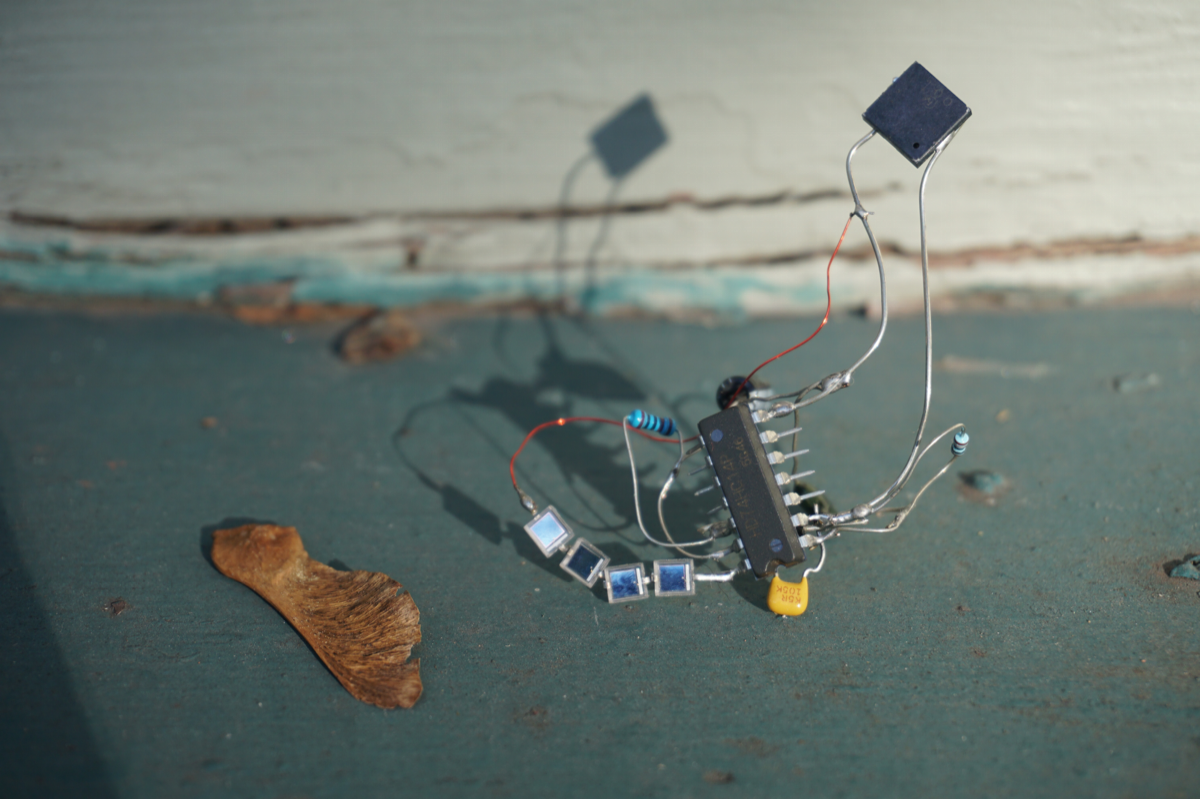 Bluewhale is one of the earlier bugs that is an important node for many others. It was born on a sunny late afternoon where the sun was just about to hide behind the rowhouse across the street. Arrangement of organs was realized as if it knew what it had to be. The unpredictable and beautiful textural voice was heard in a product of fortuity.

Bluewhale sings in granular voice. It is also slightly irregular in its rhythm, and it is a first of this kind. It sings "jii ....jii....jii...." slowly in the low light and sounds like water or bubble or some sort of particulate popping or bousing around when it gets full sunlight. 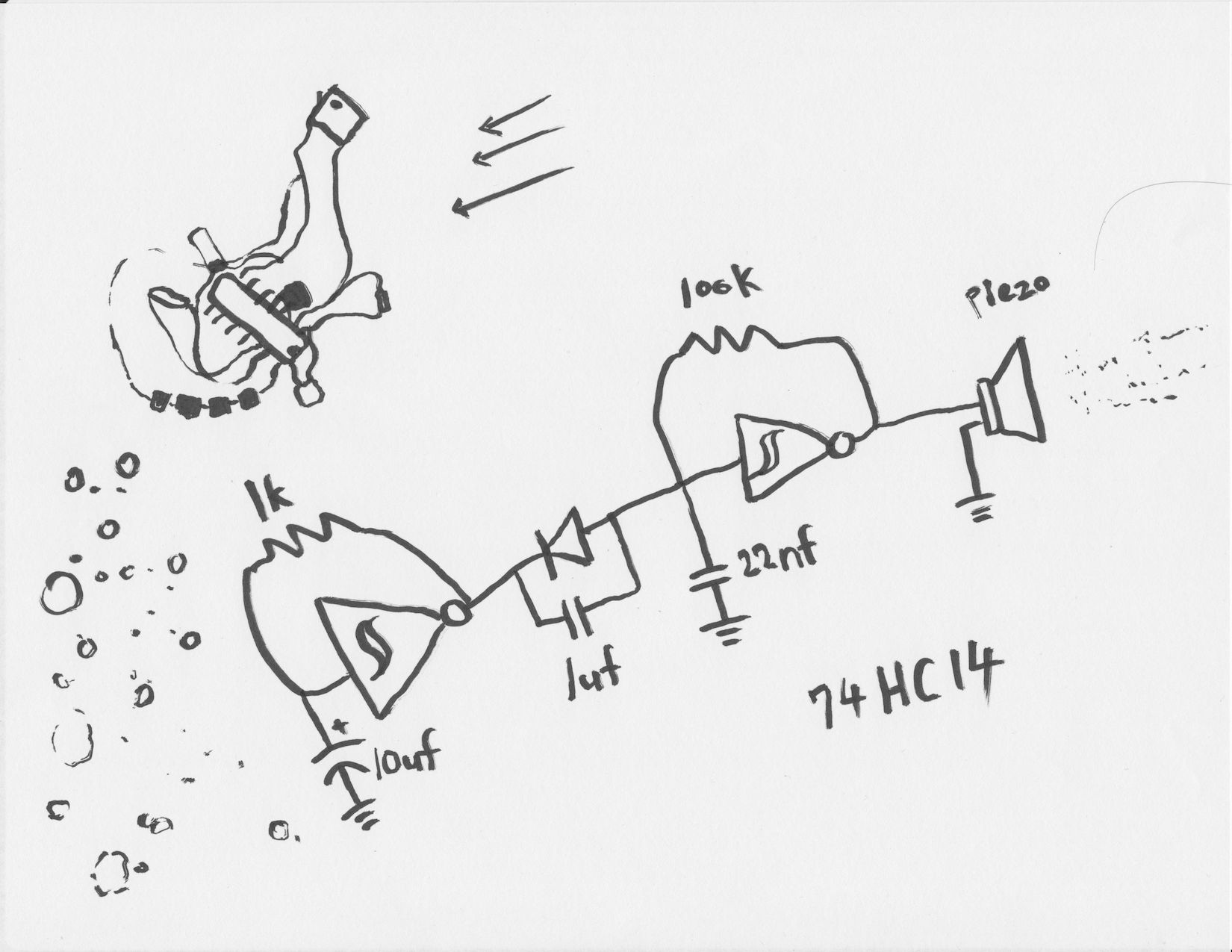 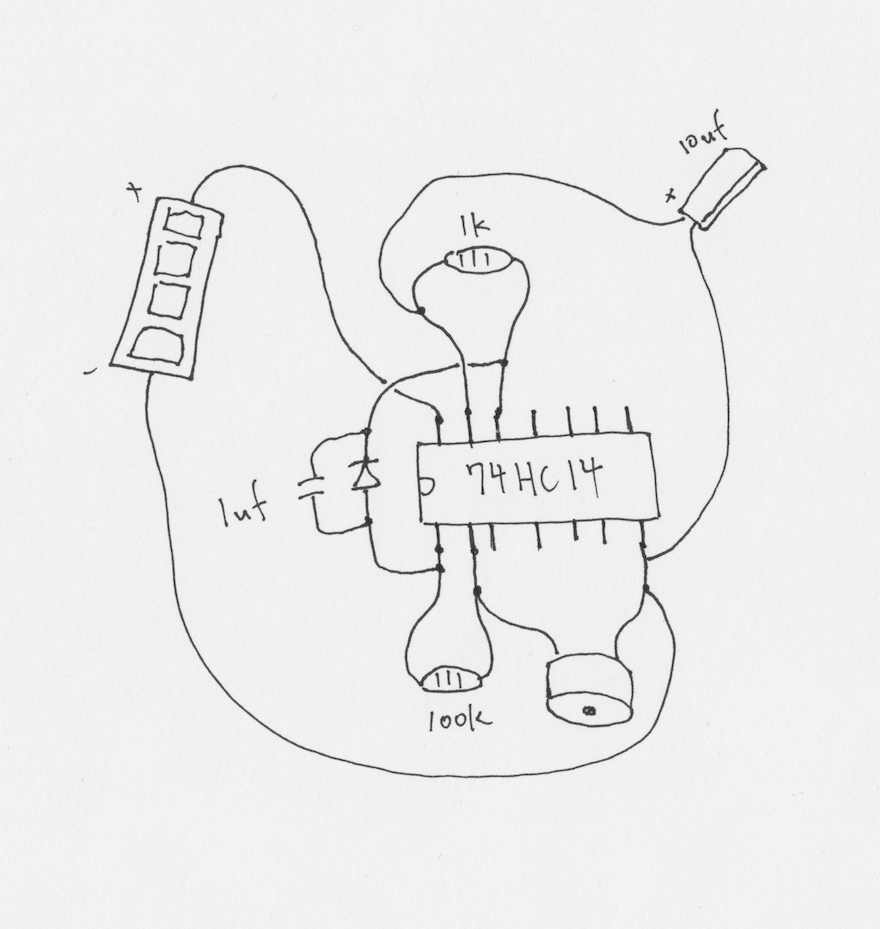